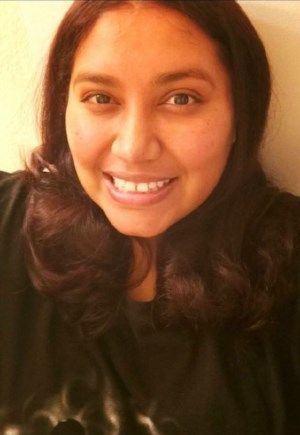 Janet Monterrosa is a current volunteer who has been appointed to two youth since joining C.A.S.A. in September 2015. Her first youth was challenging, but Janet stuck it out and continued to be there for him until he turned 18 and decided he no longer needed a C.A.S.A..

She continued to volunteer, this time being appointed to a youth that was having behavioral difficulties in her foster home. Shortly after Janet’s appointment in October 2016, the youth was placed out of county in another foster home. Janet knows how important it is to provide stability and consistency in the lives of our youth so she continued to work with her despite the long drive. The youth’s behavior has drastically improved in her new home and she is flourishing. Her good behavior and connection to the new foster family led to guardianship which took place on August 9th, and the youth now has a family of her own. A C.A.S.A. volunteer's main goal is to ‘work yourself out of a job’ and Janet did just that by continuing with her youth in effort to help her find permanence and stability. Success!!!!