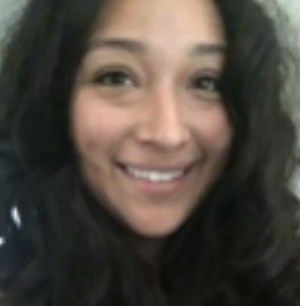 Ivy Alvarez has been advocating for her youth since September 2015. When Ivy was first introduced to her youth, he was very quiet and shy. His caregiver had mentioned that he liked to keep to himself in his room and play video games. The caregiver and youth were new to the foster care system. In the September 2016, the youth received clothing allowance. He spent it all on shorts and tee shirts. He was not aware that he would not be receiving another allowance for clothing until 6 months later. Ivy was concerned about this since winter was coming and it started to get cold and the youth only had one sweater and two pairs of pants. She looked for resources that would help get winter clothing donated to him. She was able to make contact with an agency that had extra clothes that was used on recording and production sets. They donated a few jackets to her youth.

In the beginning, the youth would always try to cut their visits short. Ivy would respect his wishes and take him back to the placement. Overtime, she gained his trust, so much so that he looked forward to their visits. Ivy’s youth was moved placements and it was rough on him. Ivy was essential in being the constant person in his life when things were getting difficult. Although she lives down the hill and her youth was moved to the High Desert, Ivy has maintained constant visits. She even made sure that all his belongings made it to his next placement by volunteering to pick up the rest of his stuff and his bike. In the beginning, her youth expressed that after high school he just wanted to get a job. With awesome mentorship from Ivy, her youth now expresses a desire to continue his education after high school. Ivy has done a great job mentoring her youth and continuing to advocate for him.