The C.A.S.A. of San Bernardino County staff and Board of Directors is commited to serving our foster youth throughout the county. 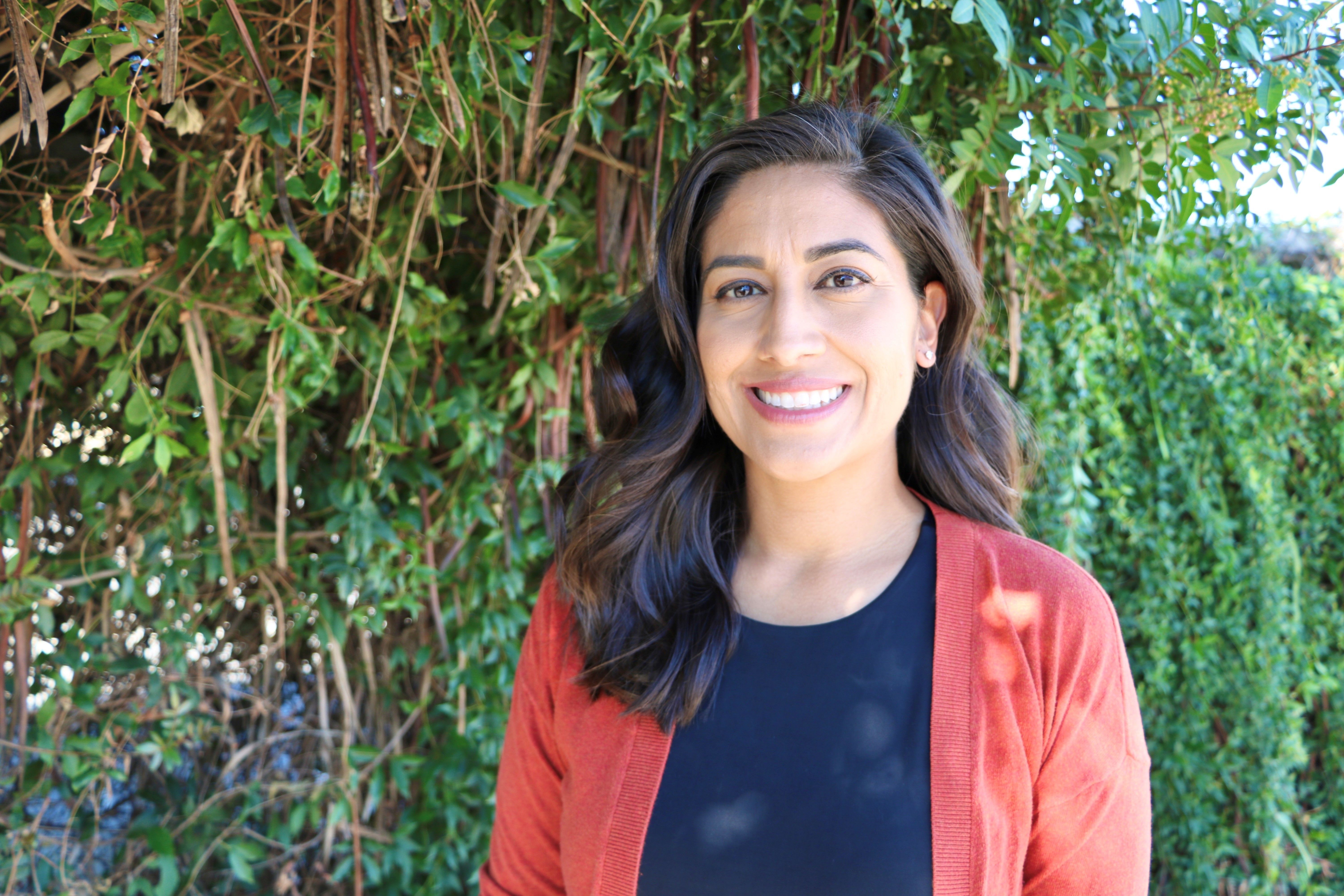 Trisha Hendricksen has been with C.A.S.A. of San Bernardino County for 9 years. She started with CASA as a volunteer in 2007, was hired on as an Advocate Supervisor in 2008 and eventually became Program Manager in 2012, a position she currently holds today. Trisha received both her Bachelor’s and Master’s degrees in Criminal Justice at Cal-State San Bernardino. When asked why she chose CASA to volunteer at so many years ago and why she continues to work there today, she stated “I can honestly say I work for an organization that makes a difference. Every day I get to witness how one person can have such a positive, life-changing effect on another and that’s truly rewarding. Who wouldn’t want to be apart of an organization like that?”